By magnifying the postcards, hitherto invisible figures are revealed: men walking, children, women, all captured in a wide-angle shot when the photographer sought to exhibit the immensity of these pristine structures. Ghosts re-emerging from the past, these inhabitants of utopia are not indifferent to us: most of them look towards us. Were they aware of the photographer? Is it a simple compositional fluke that encompasses tiny presences on its immense scale? Regardless, Mathieu Pernot, conversely, gives the inhabitants of the high rise housing developments a face and shows that before becoming the face of the socially condemned, it bore the traits of Doisneau’s children. 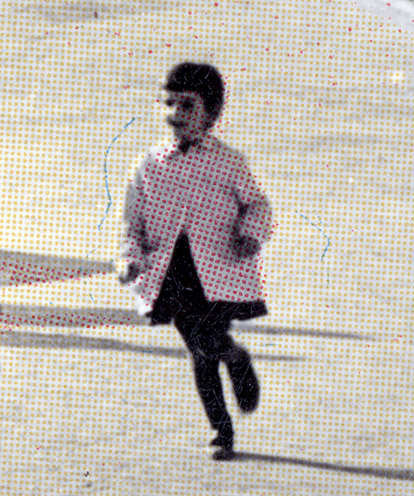 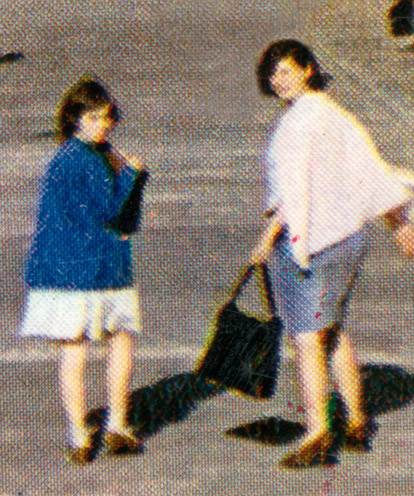 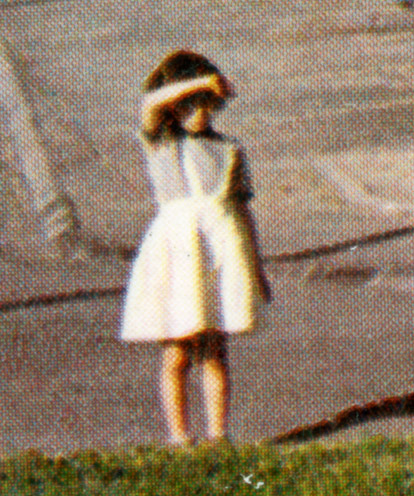 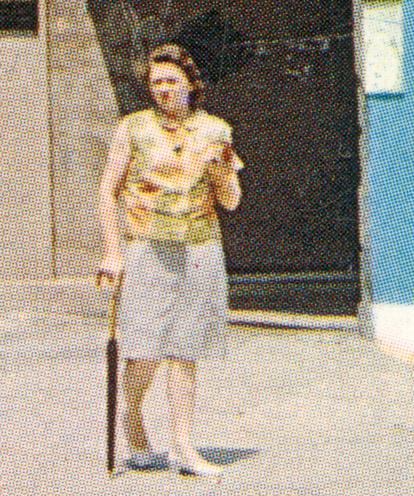 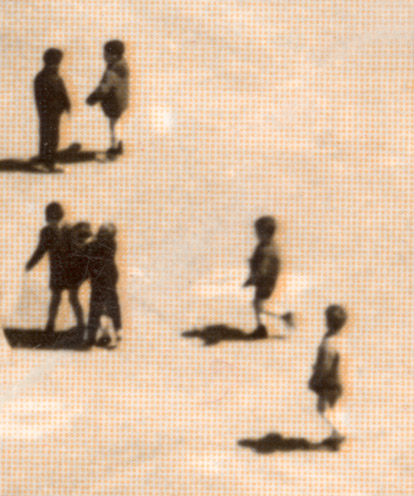 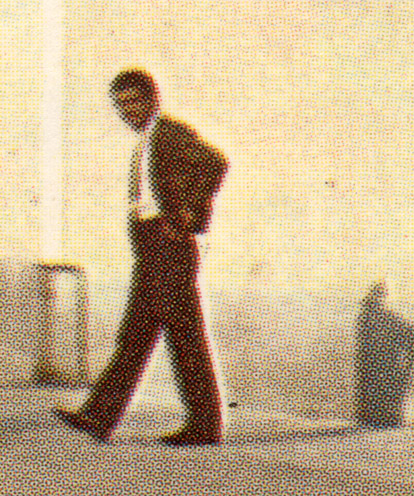 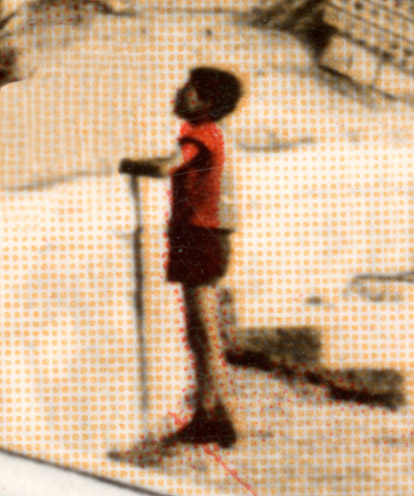 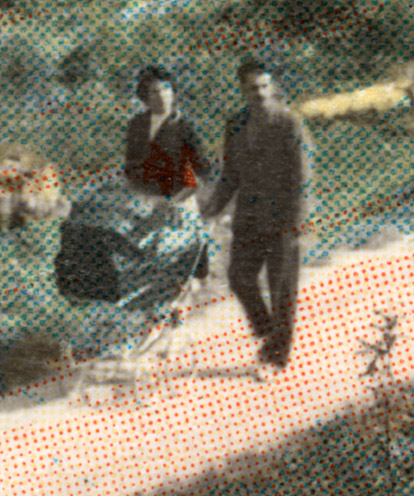 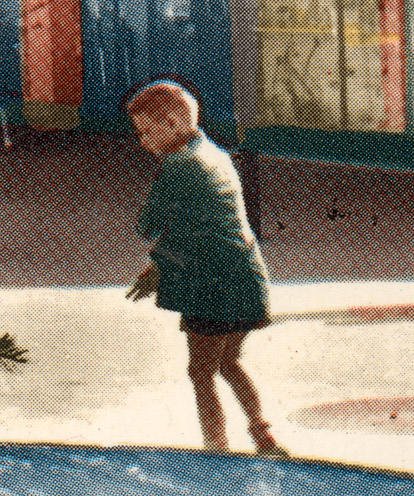 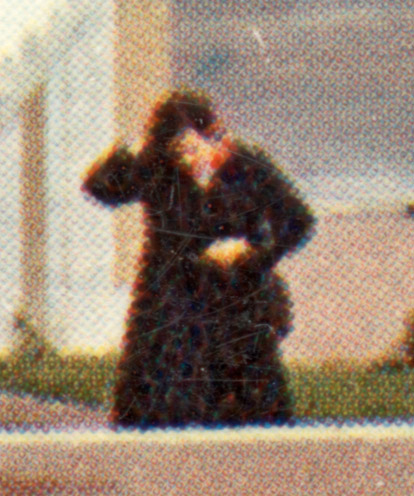 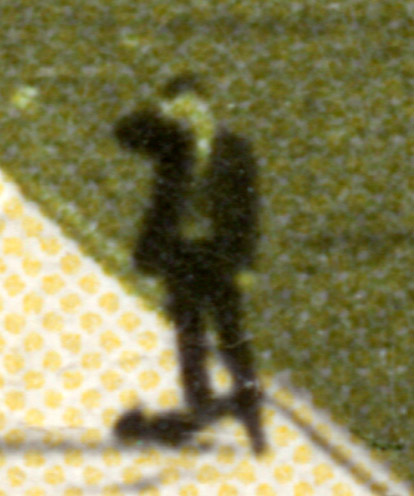 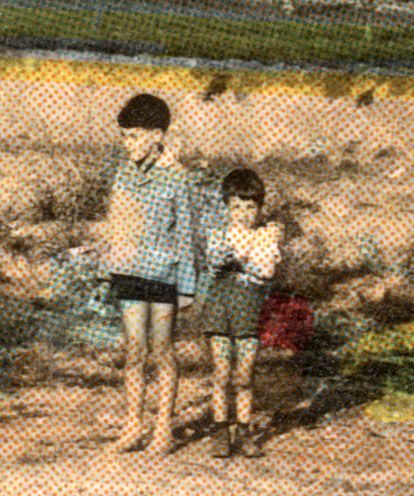 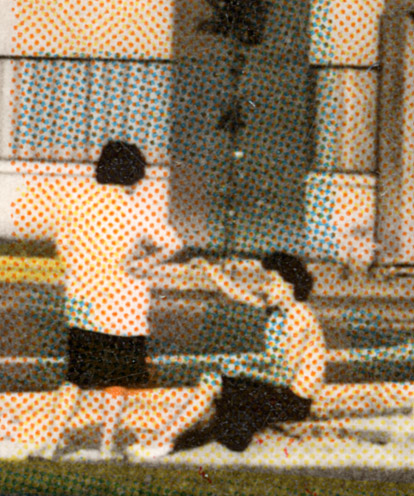 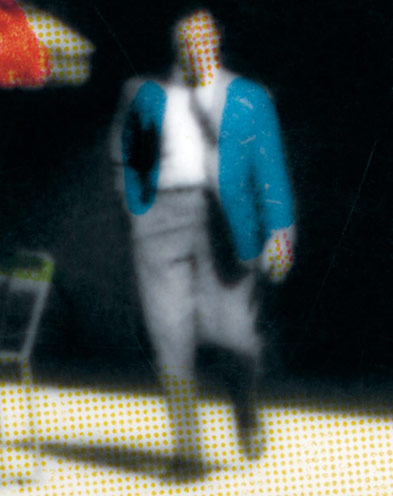